Hit enter to search or ESC to close
Fashion

If you ever wanted to know what’s the most in-trend hairstyle for men in 2020, then you can’t go beyond the fade. There might be many names such as fade, taper, undercut and so on. Today we will give you a primer on one of the most stylish men’s haircuts. By the end of the article you will know what style suits you best and you will also know the difference between different fade styles.

So what’s the difference between a taper and a fade?

A taper and a fade are essentially the same thing with a slight difference. A taper is when your hair’s length gradually decreases as you go down towards your shoulders. Scissors play a major role with a taper. A fade is a more dramatic version of a taper. Clippers are used to remove copious amounts of hair on the sides and the back of the head.

Will a fade suit me?

The taper fade is a mix of both worlds. It’s the perfect cut to look super neat and clean without having too much of a style. So how do you get this cut? The sides and back of your hair are cut short with scissors and gradually clippers are brought in. So there’s much lesser hair on the ends near your neck. This is a lovely hairstyle for a suit or official wear or even a day to day situation. If you don’t want to go full fade, then consider the taper fade and you will be good to go. If you aren’t the type that experiments too much, then go with the taper fade.

The low fade is when you want to get a bit more experimentative. It’s characterized by having more tapered hair in the beginning of your sides and back of your head and then there is a dramatic fade. This will look great for casual wear and this is a perfect hairstyle that goes super well with a lot of hairstyles. A lot of the in-trend hairstyles sport the low fade. This isn’t a reckless hairstyle and will suit you well if you have a sharp features.

The Drop Fade is the most dramatic style of fade hairstyles. It’s called a drop fade because the barber uses clippers to completely shave off the hair you have on your sides and back. This is much more of an edgy look that a lot of people can’t pull off. If you are young or if you are in an environment where you can pull off this look, by all means, go for it. It’s super easy to maintain and it looks awesome!

The Scissor Fade is for the super safe guys who don’t want their hair touched by clippers. With the scissor fade, the barber removes your hair from the sides and the back with the help of scissors. This is still a neat look, but there isn’t any skin show and there is no skull show. It’s a neat and clean look. Perfect for people who don’t like clippers.

One of my favourite classics and I’m a little envious of people who can pull off this look because I honestly can’t pull it off. This is a perfect hairstyle in a corporate environment especially Wall Street or big law firms. If you like the looks of Harvey Specter or Don Draper, then you will love this look. A comb over is basically when your hair is combed to the side and you have a sharp fade on either sides. This is a gung ho look that is super suave and stylish. Perfect for the office!

I call it the Obama fade because I’ve seen nobody pulling off this look better than Obama. The Obama fade is the perfect amount of hair on the sides and the top. This is also called a buzz cut, but it doesn’t look exactly like one. It is characterized by clipping hair on the sides, the back and the top. This is a short hairstyle that not a lot of people can pull off, but it’s an awesome haircut that will definitely make you look sharper and a cut above.

The undercut has been making a quiet comeback in the hairstyle trends of 2020. It was a hairstyle that was sported way back in the ‘90s. An undercut is basically when you have long-ish hair and there is a drop fade on the sides that is hidden by the long hair. The undercut fade is a super awesome style, but it’s not something that everybody can pull off. So if you are daring and would love a different hairstyle, then you can consider the undercut fade!

There was a time when curly-haired men used to cover their curls or cut it short because it was getting out of hand. Even worse was when everybody was trying to straighten their hair out. The curls are a trend that is back and the curly hair fade is the perfect hairstyle to go for. So how do you pair curls with a fade?

The best style would be is to keep your top-heavy with no curls and let your curls unfurl, while you keep the sides and the back super short with a drop fade. This is a super good looking hairstyle that you should try today!

The pompadour is a classic. It has a certain style and looks to it. But will it pair well with a fade? The answer is a big yes! The Pompadour fade is a super hairstyle where the top of your hair is combed back and raised, while the sides are kept short and neat either with a low fade or a drop fade. An advantage of this haircut over a normal pompadour is the size of your hair. A normal pompadour might make you look big and your head looks big. With the pompadour fade, it gives you a much cleaner and better look!

I’m not a big Faux Hawk fan. But a Fauxhawk with a fade is one of the most stylish looks of 2020 that you can try. So what is this style? You have a normal faux hawk, which is when your hair on top is kept slightly short, while the top is slightly spiked out. Normally for a faux hawk cut, the sides are kept normal. A lot of people have said, this is a “douche” look. But a Faux Hawk with a fade changes things. It is a super smart cut and works well with drop fade and a low fade.

This is probably one of the most unique hair and facial styles that I have personally seen. This involves some good trickery and you need to have good facial hair growth to pull this look off.

The beard fade is a style that plays on design. You can have normal hair on top and then have a low fade or a drop fade. Where the beard meets the fade on your head, there is another fade at the beginning of the beard. This is a super unique hairstyle that looks seriously look good. If you want something different and something awesome, then go for the beard fade!


About Us at Best Hair Looks

Hi I’m Jade. We are a strong team of hair experts, doctors and physicians. Our hope is to bring you the best content and best products around hair. 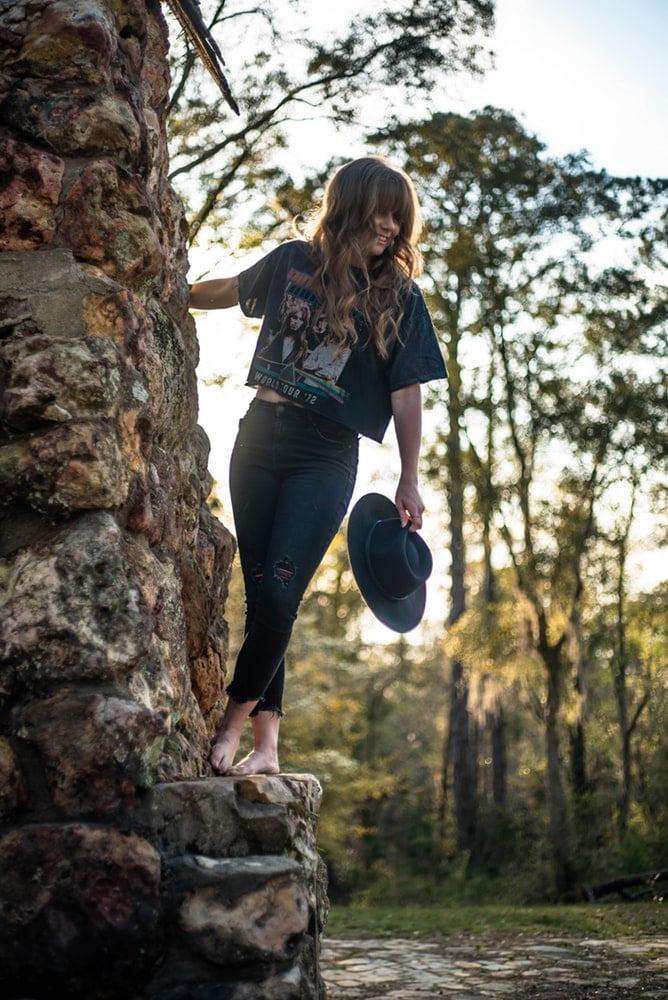 Click here to check out the best hair vendors on Aliexpress

Get the Best Hair Looks 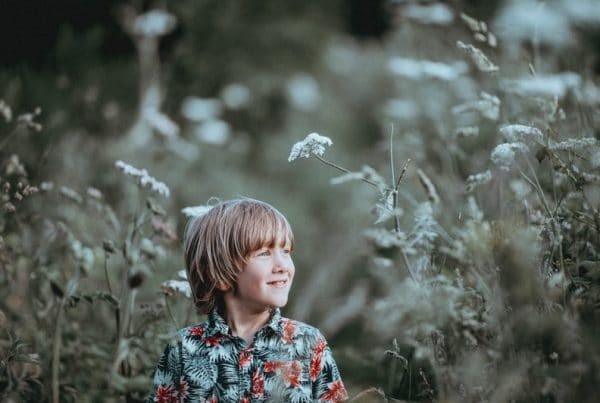 Trendy Boy Haircuts | What is the most popular hairstyle for boys? 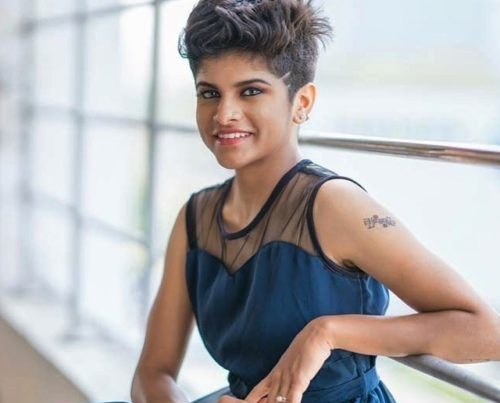