Creatine is a popular supplement used to build muscles. But everyone who takes creatine has one question on their minds, “does creatine cause hair loss?”

If you skim through body-building forums online you’ll see a lot of men talking about their experiences with creatine.

And the bottom line seems to be that while creatine is excellent to give you those superhero-like bulky muscles, it leaves you with little to no hair on your head.

But this isn’t exactly true. The reality of creatine and its link with hair loss is more complicated than that.

There is a lot of research on this subject. You can keep reading this article to find out more about creatine, its side effects, benefits, and effects on hair.

Related: How To Prevent Hair Loss From Helmet

Related: How Much Hair Fall Is Normal

Does Creatine Cause Hair Loss 2021

Yes, creatine can trigger hair loss, but the cause is indirect. Creatine directly doesn’t impact hair health in any way.

However, studies have shown that creatine is linked to increased production of a hormone called Dihydrotestosterone or DHT.

Now, this hormone is known to disrupt the growth cycles of your hair follicles, leading to hair loss.

To get a complete picture of the relationship between creatine, DHT, and hair loss, keep reading.

Firstly, let’s get to know what exactly are creatine and DHT.

Creatine is a nutritional supplement that is used by athletes and bodybuilders to gain more muscle mass and enhance performance. It’s available in the form of pills, liquids, and powders.

In the body, creatine is naturally manufactured by the pancreas, kidneys, and liver. It helps in converting Adenosine Diphosphate in the cells to Adenosine Triphosphate or ATP in our brain and muscles.

Now ATP is the form of energy that is generated by our cells. So basically, creatine is an organic compound that helps our brain and muscles use and release energy.

Creatine is found naturally in several food sources especially red meat and seafood. However, the quantity of creatine found is too little.

This is why gym-goers and athletes turn to artificial supplements.

What Is Dihydrotestosterone (DHT)?

Dihydrotestosterone or DHT is a hormone that is a derivative of testosterone the major sex hormone in males.

While this hormone is also present in women, its quantity is very little.

DHT just like its precursor testosterone is responsible for forming muscle mass and body hair in men.

However, studies have shown that DHT is linked to male pattern baldness and hair loss.

The hormone DHT binds itself to certain receptors in the hair follicles. This signals the follicles to cut short their growth cycle.

So while hair sheds normally, very little hair grows back in its place. Also, the new strands are thinner and weaker than before.

Link Between DHT and Creatine

As I’ve mentioned above the main job of creatine is to help increase muscle mass and energy production.

And testosterone is the hormone that controls these functions. But testosterone cannot do the job as efficiently in its original form.

So it transforms into dihydrotestosterone thanks to an enzyme called 5-alpha reductase.

Now creatine has to increase the levels of DHT in our body to increase muscles and energy production.

But these increased levels of DHT can lead to a side effect causing excess hair fall and thinning hair.

Research About Creatine And Hair Loss

If you want hard facts about creatine causing hair loss, I’m sorry to disappoint you.

There is just one study that links hair loss and creatine, and that too very, very indirectly.

The study was published in 2009 in the Clinical Journal of Sports Medicine. It studied 20 rugby players who took 25gm of creatine daily.

Findings showed that in some causes creatine MIGHT lead to an increase in DHT, the hormone that is responsible for male pattern baldness and hair loss.

So there is no direct scientific evidence showing a relationship between ingesting creatine and losing one’s hair.

It’s also important to note that these rugby players were taking 25g of creatine daily while the doctor-recommended amount is just 5 grams.

Also, the study sample is too little and the time period in which the study was conducted is too narrow to prove anything conclusively.

Other Side Effects of Taking Creatine

Some of these side effects include:

These side effects can be avoided by taking creatine in small, medically prescribed doses.

The misuse or overuse of creatine can lead to severe consequences like issues with your heart, kidney, or liver.

Creatine can’t be all bad right? Given it’s popularity in the health and fitness community, there must be a reason why anyone with the remotest idea of fitness is recommending creatine.

Turns out creatine has several such benefits. I’ve listed out a few of them below:

The phosphocreatine that’s naturally present in our muscles provides energy to them by releasing ATP whenever we are doing any physical activity.

However, if you take creatine supplements, the amount of ATP (basically, energy) produced is higher, giving you more power to do any activity.

Creatine is shown to reduce the production of an enzyme called myostatin which decreases muscle mass.

And as creatine increases energy level, it helps with the development of muscle mass as well.

As I’ve covered in the article above, creatine is naturally occurring in the brain cells where it helps the production of ATP which is basically energy in the neurons.

So taking creatine supplements can help improve brain activity because like all cells our neurons to need more ATP to function properly.

Studies have found that one cause of neurological disorders is the reduction of phosphocreatine in the brain cells.

Another study was conducted among mice where creatine usage showed a statistically significant increase in phosphocreatine in the brain.

So there might be hope yet where creatine can be used for Alzheimer’s disease, Parkinson’s disease, etc.

FAQs about Creatine And Hair Loss

There are still a lot of questions lingering about creatine, how it works, whether or not it’s safe, and it’s relation to your hair loss.

So I’ve attempted to answer some frequetly asked questions about creatine and hair loss below.

Will my hair grow back if I stop taking creatine?

Technically if your hair loss is linked to increased levels of the DHT hormone in your body, which is in turn a result of creatine, then yes.
Stopping your creatine intake will make your hair grow back.
But if the creatine (or rather the DHT produced due to the creatine) has expedited some genetic predisposition to hair loss, then you might need hair growth treatments in addition to stopping creatine.

Does creatine shrink your balls?

No, creatine doesn’t shrink your balls. Taking medically approved amounts of creatine every day won’t make your penis or testicles smaller.
I think the misconception comes from people who confuse creatine with anabolic steroids that can have such effects.

Does creatine make you bigger?

Yes, creatine does make you bigger. One of the biggest reasons why bodybuilders and athletes take creatine is because this protein increases your muscle mass.
Also taking creatine in large amounts can cause water retention in the body, giving the appearance of weight gain.

While creatine cannot directly cause hair loss, it has several side effects.

Also, as creatine is water-soluble, there’s a good chance it’s not doing much for your muscles at all and you are just wasting your money on supplements.

It’s always better to consult a dietitian or men’s health specialist before you start incorporating creatine into your daily diet.

Also, remember that taking large amounts of creatine won’t turn you into the Rock overnight. It’s a gradual process so let your body take its time to develop.

How to get thicker hair naturally

How to prevent traction alopecia 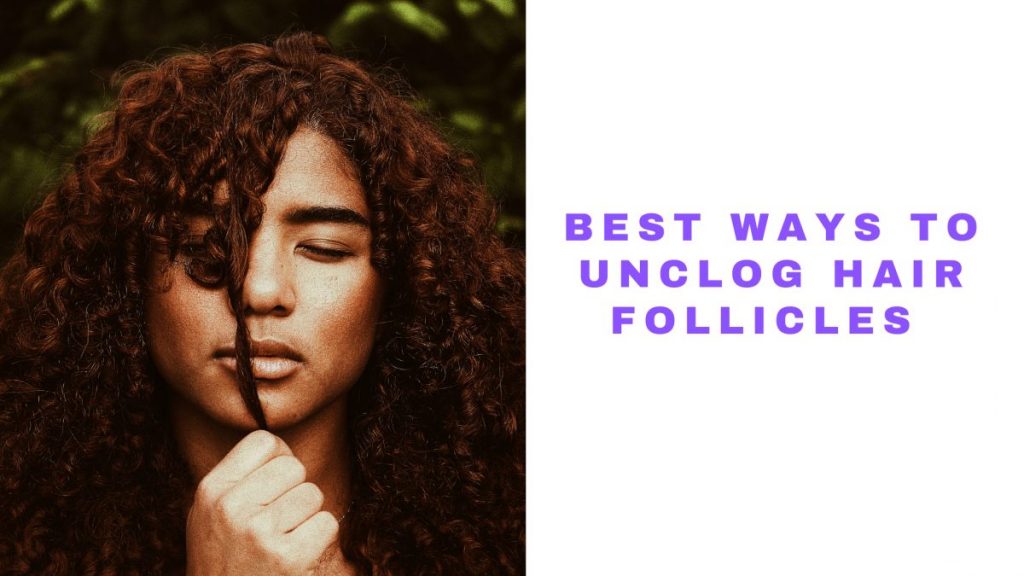 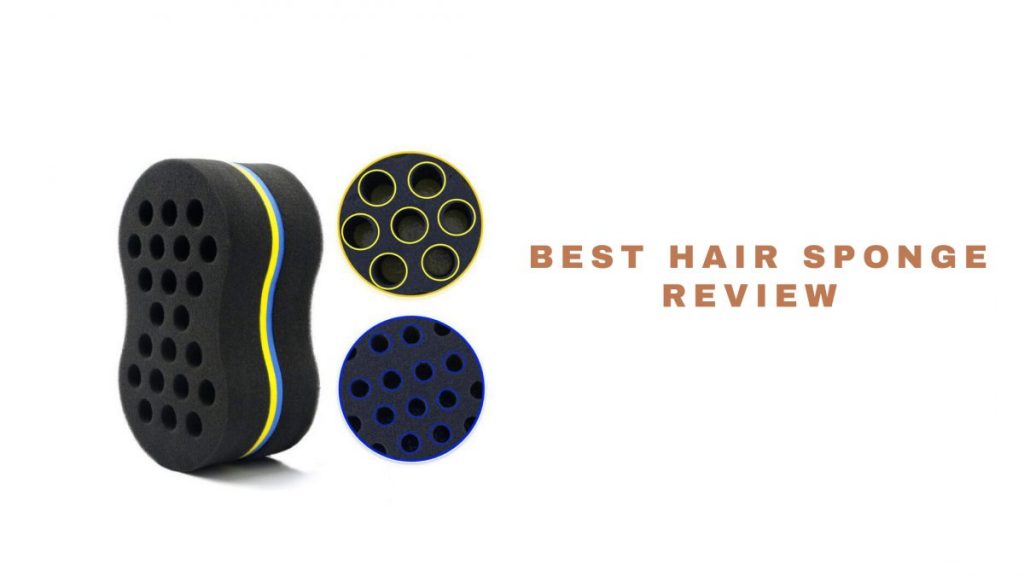 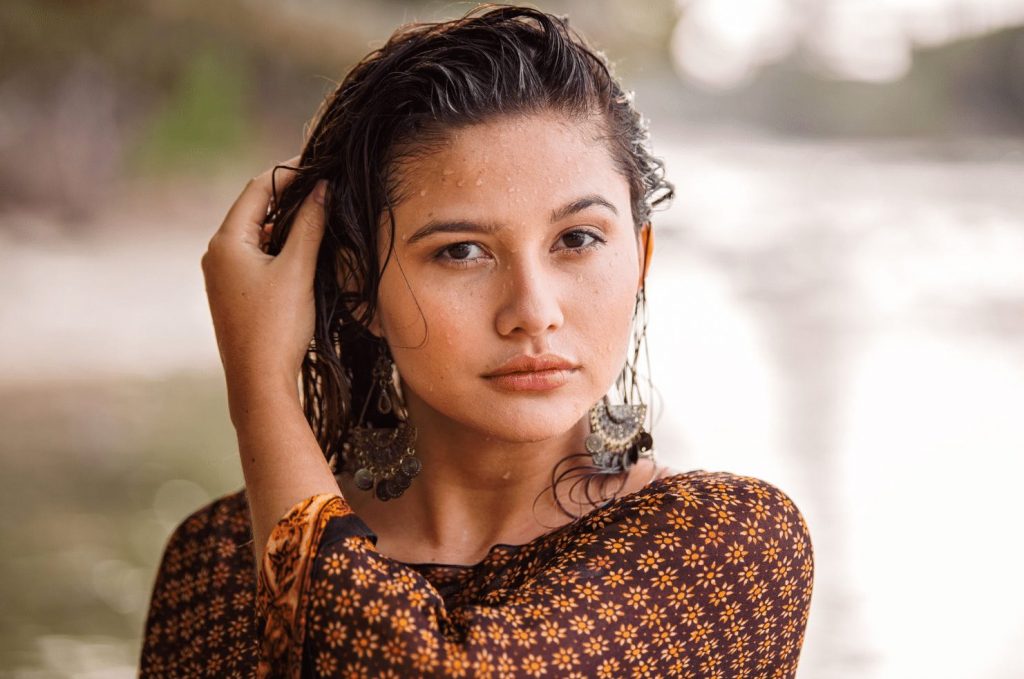 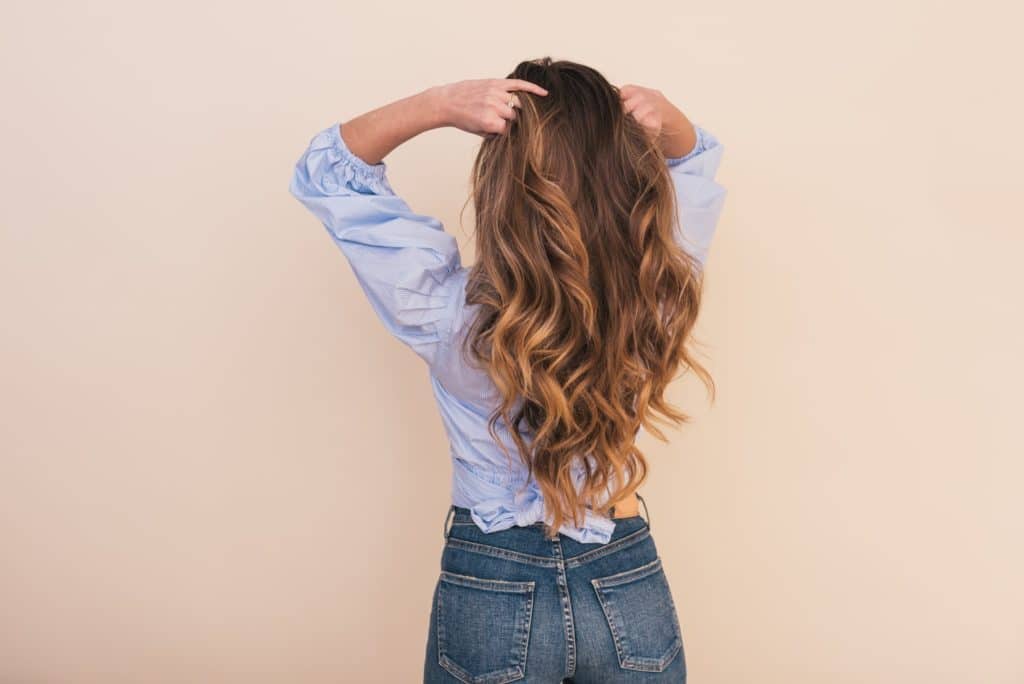 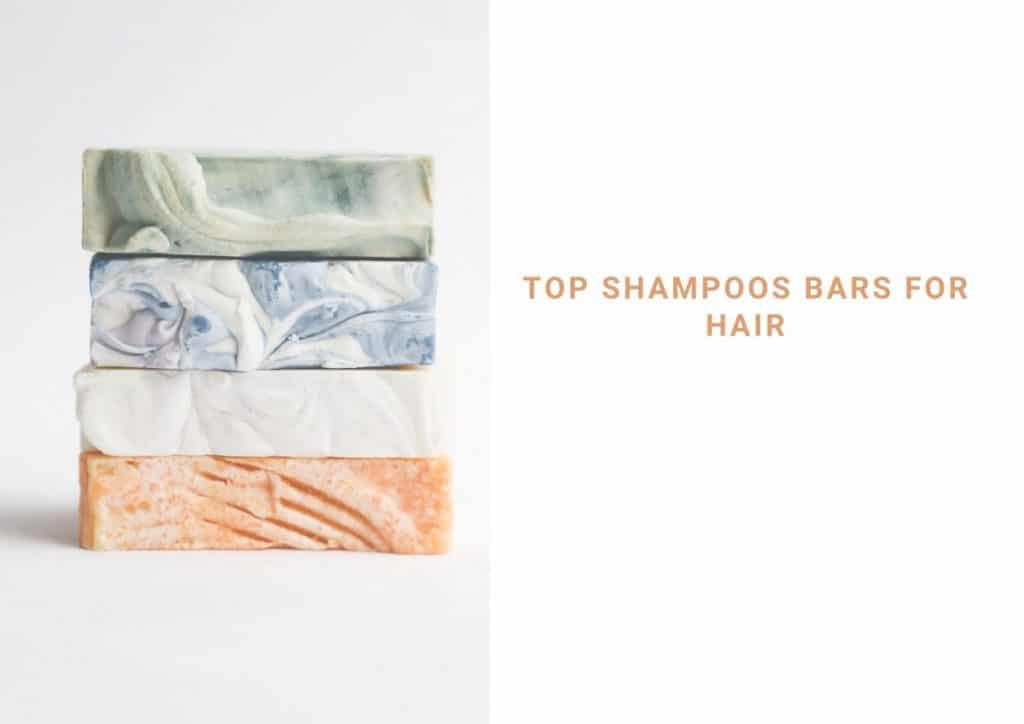 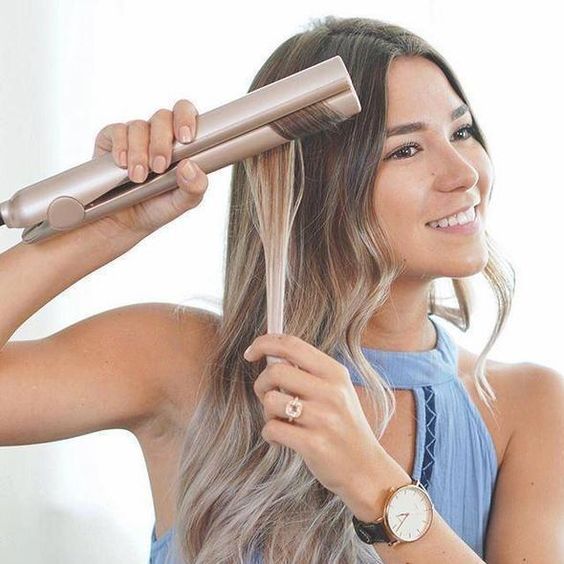